I sucked at running Bootcamps until I made this change… 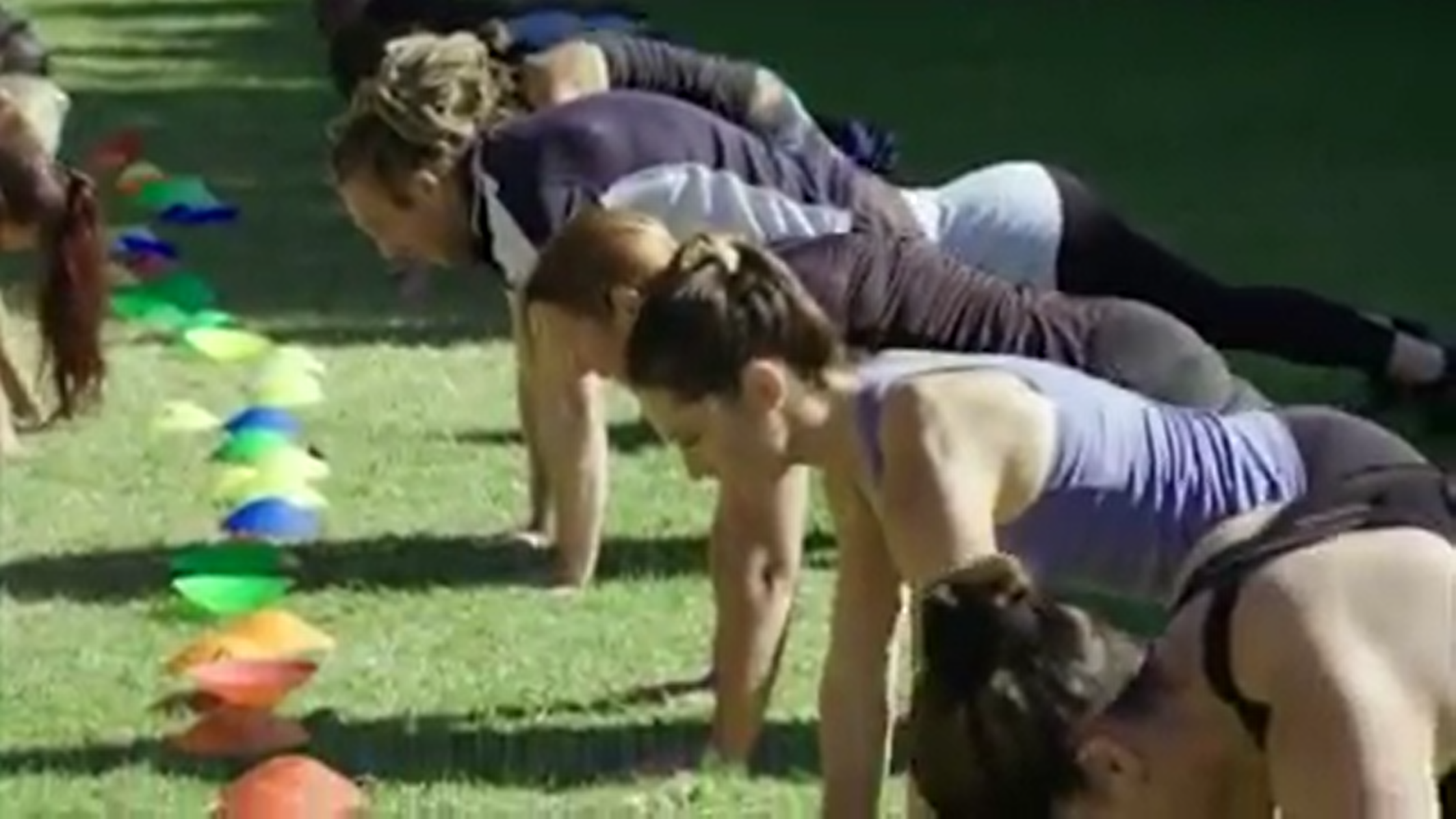 When I first started running Bootcamps… I sucked!

I started working at a Franchise, which had 75 locations all over Australia and we were ranked based on our retention (#1 had the best retention rate in the franchise, #75 had the worst).

Take a guess at what I was ranked?

I had the worst retention out of all 75 locations!

And it’s not like I had a heap of clients! I only had 20… and I couldn’t even keep them!

At the end of the year, there was a convention that all 75 Bootcamp Operators had to attend. I didn’t want to attend (for obvious reasons) but I thought, “If I don’t attend… I’m going to lose my location… and even though I’m obviously not great at what I do – I really like it! But if I do attend, and I act engaged, write notes, listen, suck up… maybe I’ll keep my location”.

So I attended, and it was the best thing I’ve ever done in my life!

Straight off the bat, I had to have a meeting with the franchise owners to explain why I was coming 75th.

After I’d finished off rattling off excuse, the Franchise owners said something to me that changed my life…

“Jono, we’ve got good news… and we’ve got bad news… The bad news is… when it comes to operating a bootcamp, you suck! You’re coming 75th! But here’s the good news. You can actually do something about it. At the moment, the reason you’re unsuccessful is because you’re blaming everyone but yourself!

Also – you’re saying we’re giving you bad leads? Maybe the leads aren’t bad – maybe it’s your sales skills that are bad. What sales books have you read? What business coaches have you hired? And if our marketing is so bad, why don’t you go out and do some of your own marketing?

Oh and the weather? You can go out and hire something like a school hall for $20 a session… You can solve your biggest problem for $20 but instead you’re too busy blaming everybody else but yourself.

So how about this – you’ve already identified the reasons why you’re not successful, from now on, instead of blaming someone / something else, take some responsibility and actually do something about it!”

Now considering I was coming 75th out of 75… and these two owned all 75 locations, I figured I better listen.

So for the next 12 months, I did exactly that – I took 100% responsibility. The first thing I did was hire out that school hall for $20 ! That probably doubled my retention rate during winter on it’s own! It also taught me the power of investing. It’s ok to spend a little bit of money if it means you’re going to make more back!

The next thing I worked on was my “product”, my Bootcamp sessions. I made it my mission to learn as many different fun, interactive and unique Bootcamp workouts as possible! So I had a look at the Fitness Australia CEC calendar and booked myself into a “Bootcamp Course for Personal Trainers”. It cost something like $300-$400 but I thought, if I do this course and that helps me gain / keep one more client – it’s paid for itself!

And just from doing that course, I’m pretty sure I was able to pick up 4-5 new clients. So I thought, if I do one of these courses and get 4-5 new clients each time – I better start doing more courses! So I made a decision to do a CEC course every 3 months (regardless of whether I needed the points or not)!

And the last thing I worked on was my sales and marketing! I hired a business coach – which cost me $1000 for 10 weeks – at the time that was the biggest expense I had ever made in my life! But I did the math and realized – all I need is this coach to help me gain 3 new clients and it’s paid for itself!

And to cut a long story short… 12 months later, I went back to that same convention.

Now take a guess what I was ranked?

I now had 100 clients and every single one of them signed back up for the next week challenge PLUS 4 of my ex clients who heard my service had improved and came back!

And now I teach other Bootcamp operators how to do the same.

Contact us and we can prepare something for you and your PT Business. 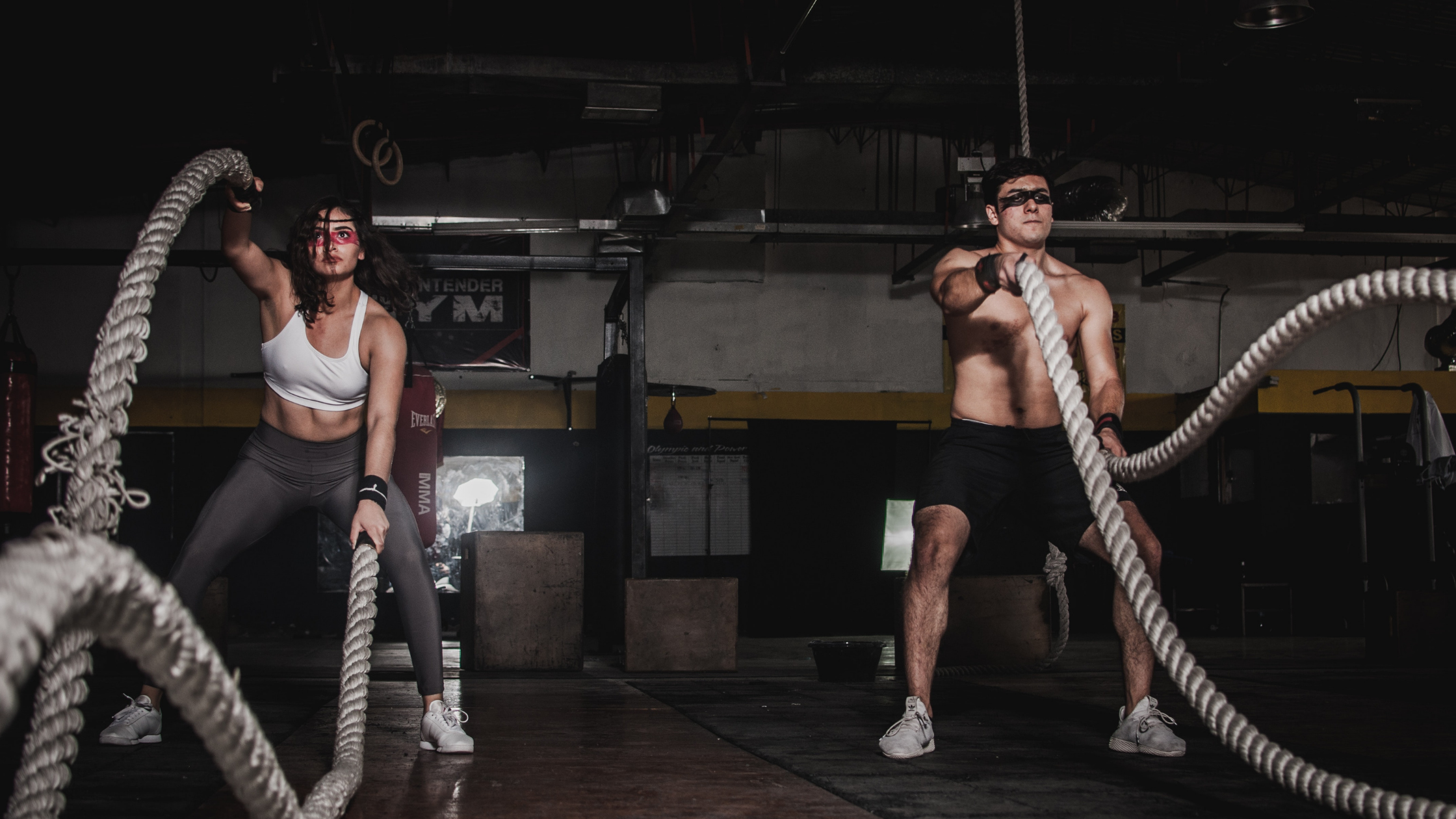 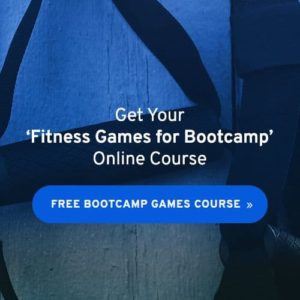 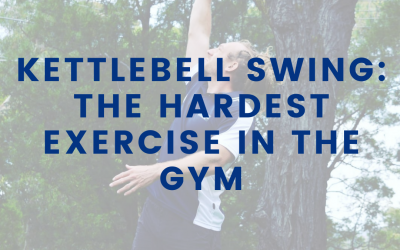 Kettlebell Swing, The Hardest Exercise in the Gym

Written by Travis Mattern from Fitness Education Online The kettlebell swing, is there any other bit of equipment that is so universally known for one movement? Then to add to that, is there any other movement that has been butchered by SO many gym goers and trainers... 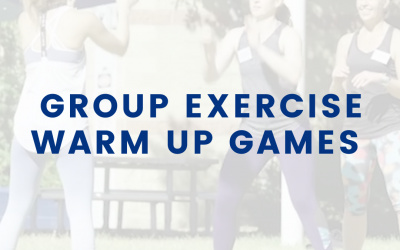 Let’s talk about warm ups shall we?  Of course we are all aware of the importance of looking after our clients and preparing the body for the session ahead, but quite often when planning a workout for my clients, this is the last thing on my mind. When life is busy,... 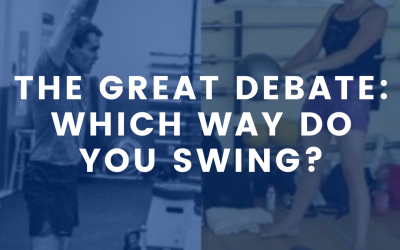 Written by Travis Mattern from Fitness Education Online Which way do you swing? That’s an important question right? But it is maybe not quite the question you think it is, because I’m talking about the kettlebell swing. Get your mind out of the gutter, what were you...