Home > Ep 179: What it takes to become a World Champion in sport and business with Guy Leech

Ep 179: What it takes to become a World Champion in sport and business with Guy Leech 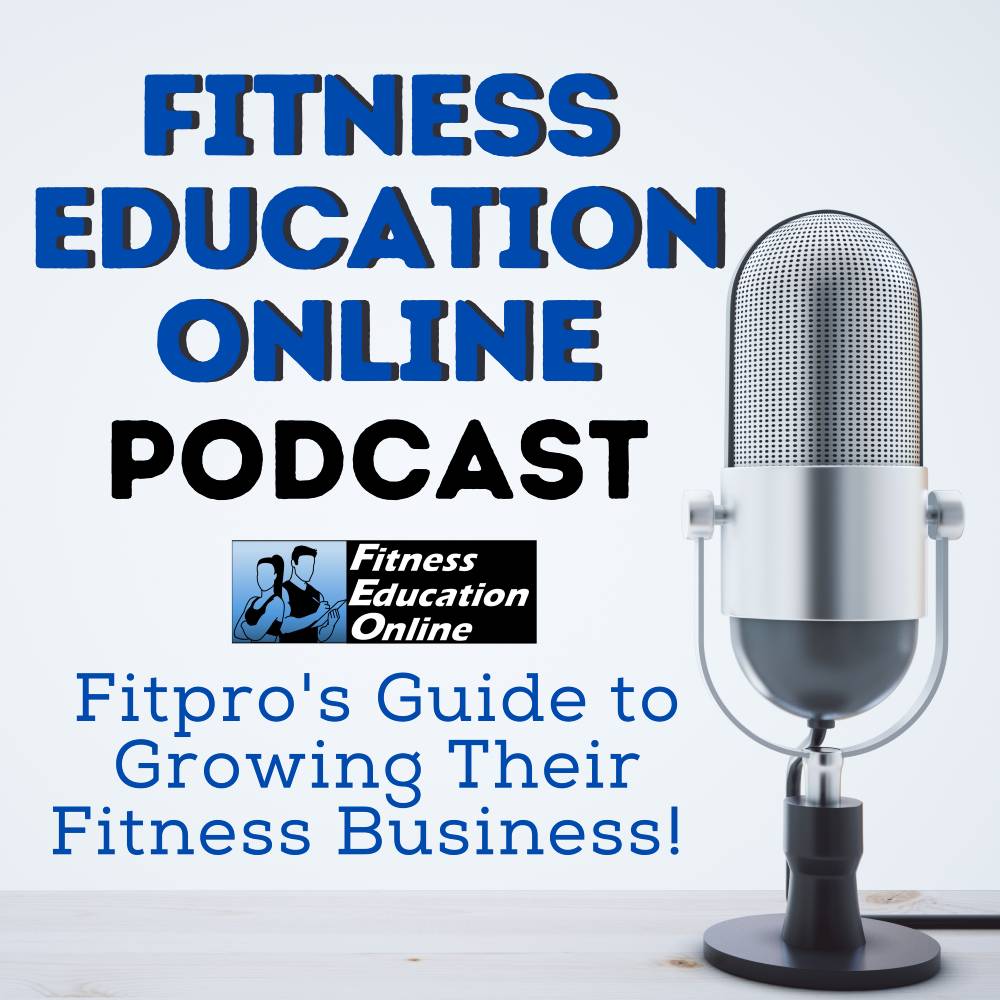 Guy Leech is a former Australian Ironman surf lifesaving champion. Now retired from formal competition, he won seven Uncle Toby's Super Series races and twice won The Coolangatta Gold. Leech remained undefeated over surf's toughest event and in 1989 won the Uncle Toby's version titled the "Gold Coast Gold" which made it his third victory over that distance. By 1989 the sport had now gone professional, making the field assembled for the 1989 race far more elite than when he had won in 1984 and 1985. He also won the World Ironman Championships in Vancouver, Canada, in 1986 and the World Ocean Paddling Championship in Hawaii in 1994. Leech was once dubbed Australia's Fittest Athlete by the Australian Institute of Sport (1993).

share this article
Recent podcast
BroScience Ep 21: How to set and achieve goals with the Goal Guys
BroScience Ep 20: Wearable Technology: How accurate are they? A scientific breakdown
EP 218: How to find and work with corporate clients with Marcy Morrison
1 2 3 … 98 Next »

Podcast episodes are hosted by either Jono Petrohilos, Travis Mattern or Claudia Li Fitness Education Online
fitnesseducationonline.com.au/
Click the link below to join our Community Facebook Group (we have over 13 000 Fitness Professionals / Personal Trainers in there and we all share tips and ideas)
rebrand.ly/FEOFBPodcast